It was last January 6, Befana Day in Italy, aka Epiphany (“manifestation” in Greek; sudden intuitive leap that lands in a flash of understanding about something hitherto obscure or incomprehensible), Feast of the Three Kings, that I took my first photo with the Olympus Christmas gift from 2005! I have taken the same street shot that I took one year ago: Here is this year’s picture of the Via del Boschetto: 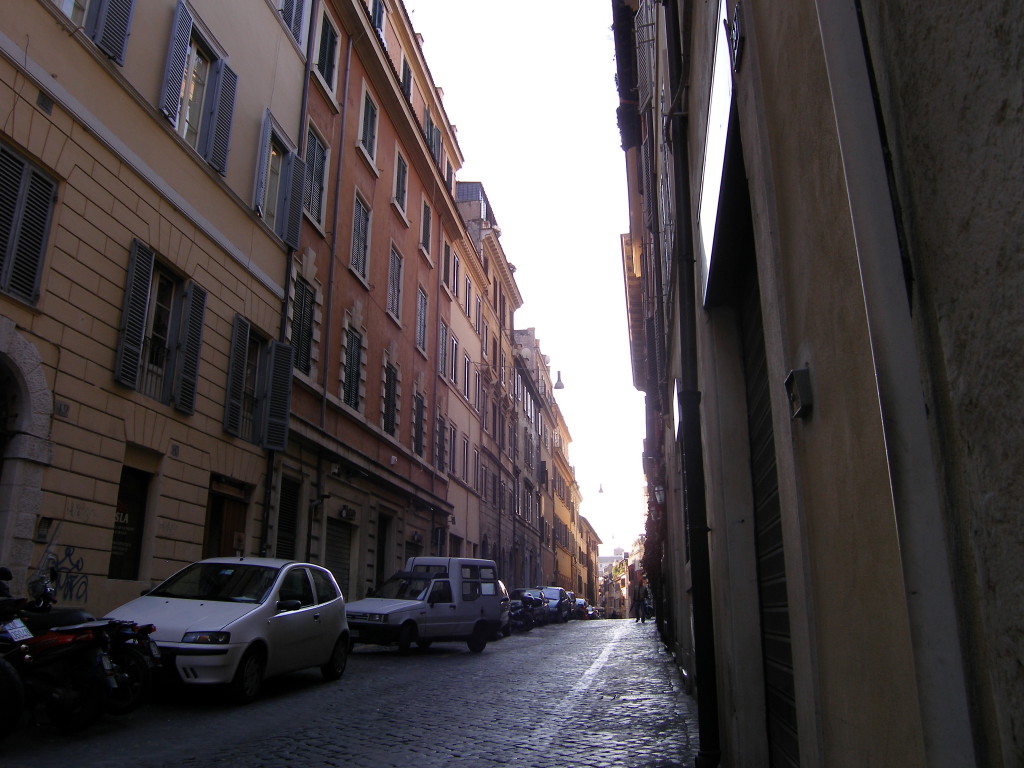 And here is last year’s picture of the same street… 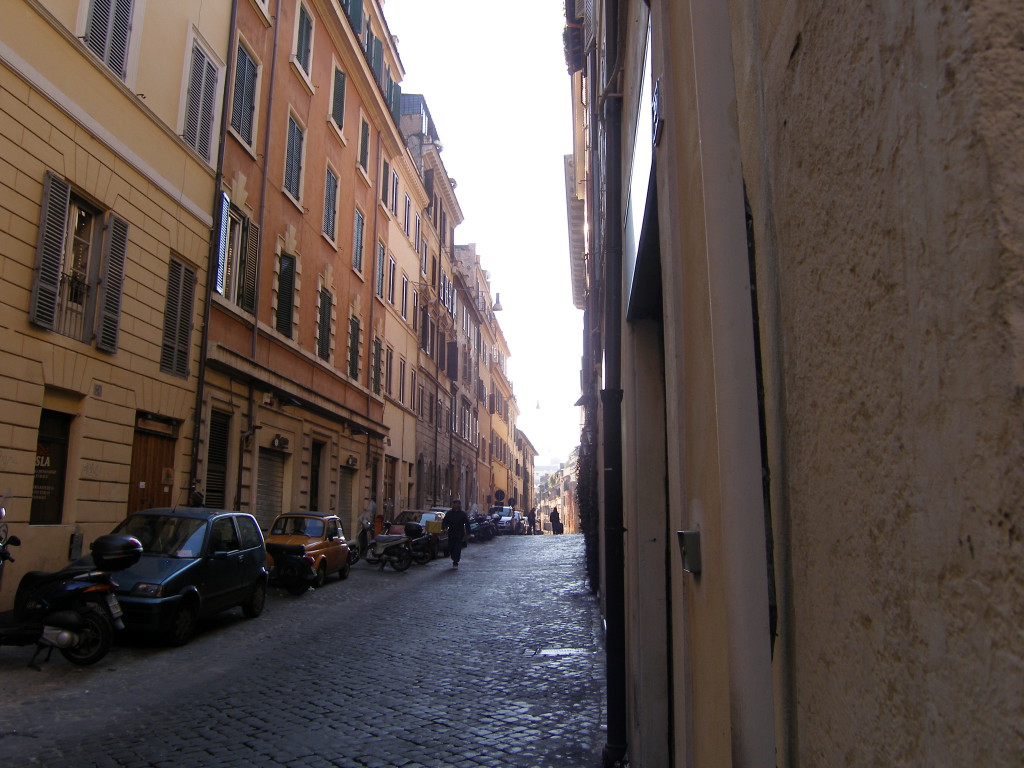