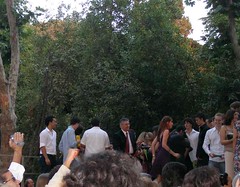 Yesterday was the graduation ceremony for David. He received his Baccalauréat from the Lycée Chateaubriand in Rome, after two years here. He did very well in English, French, Science, History and Languages, and pretty well in Economics, Math and sports. He is now a Bachelier and will go on to Université de Paris II (Assas) next year for studies in Economics.

The end of an era! 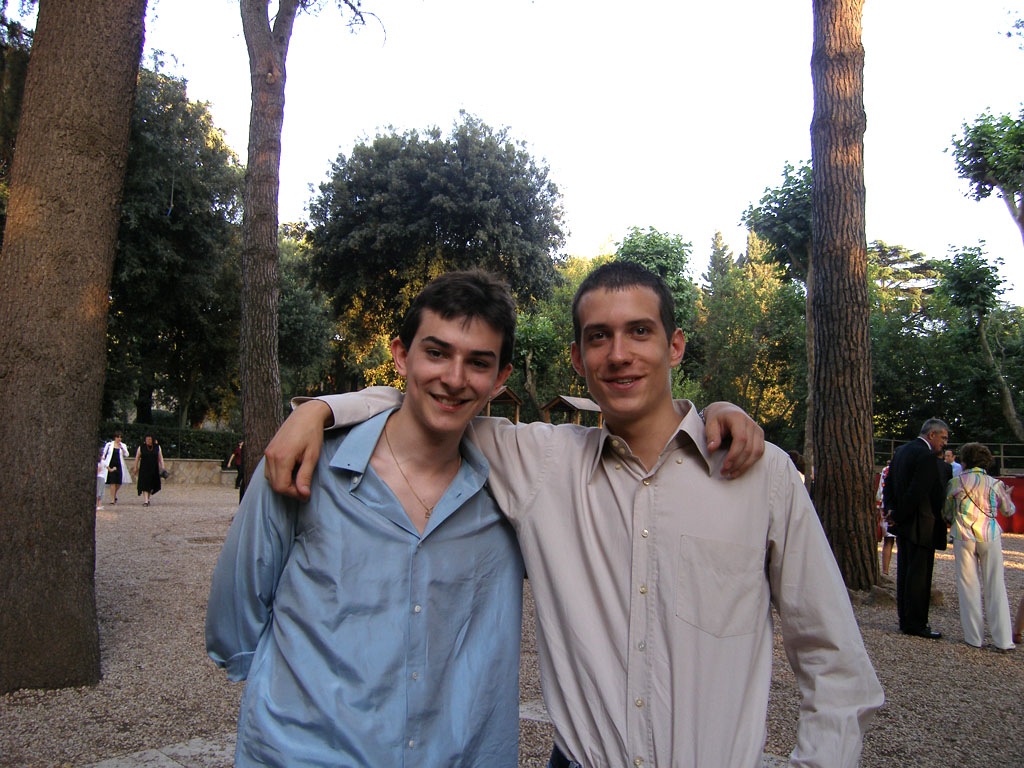 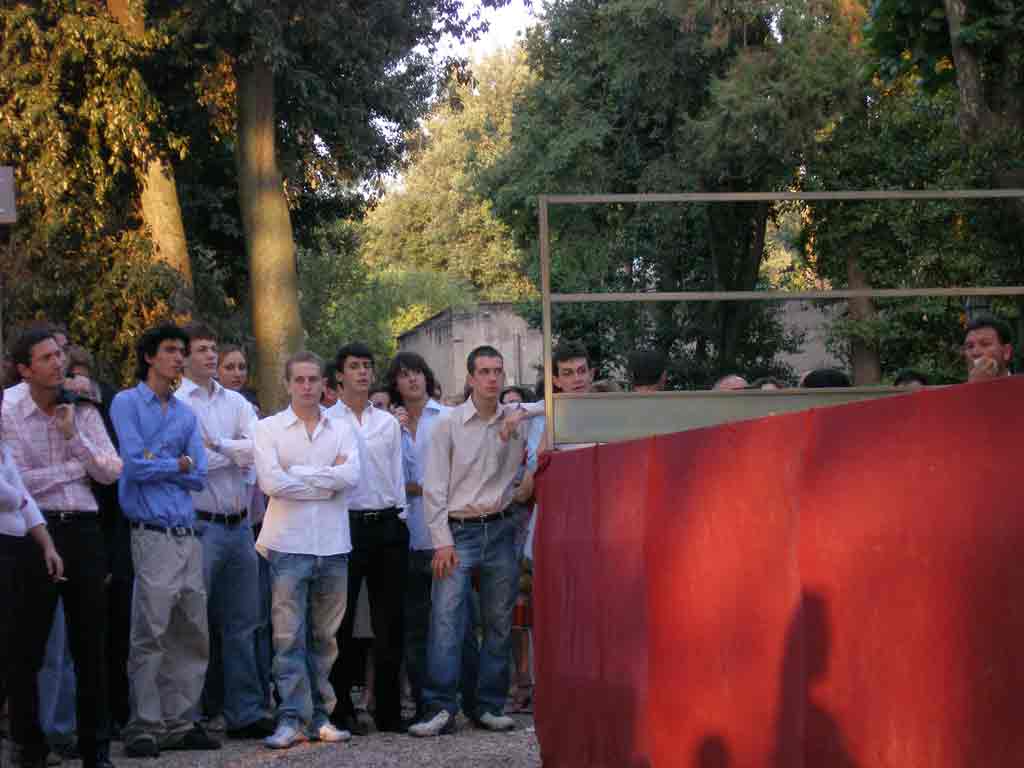 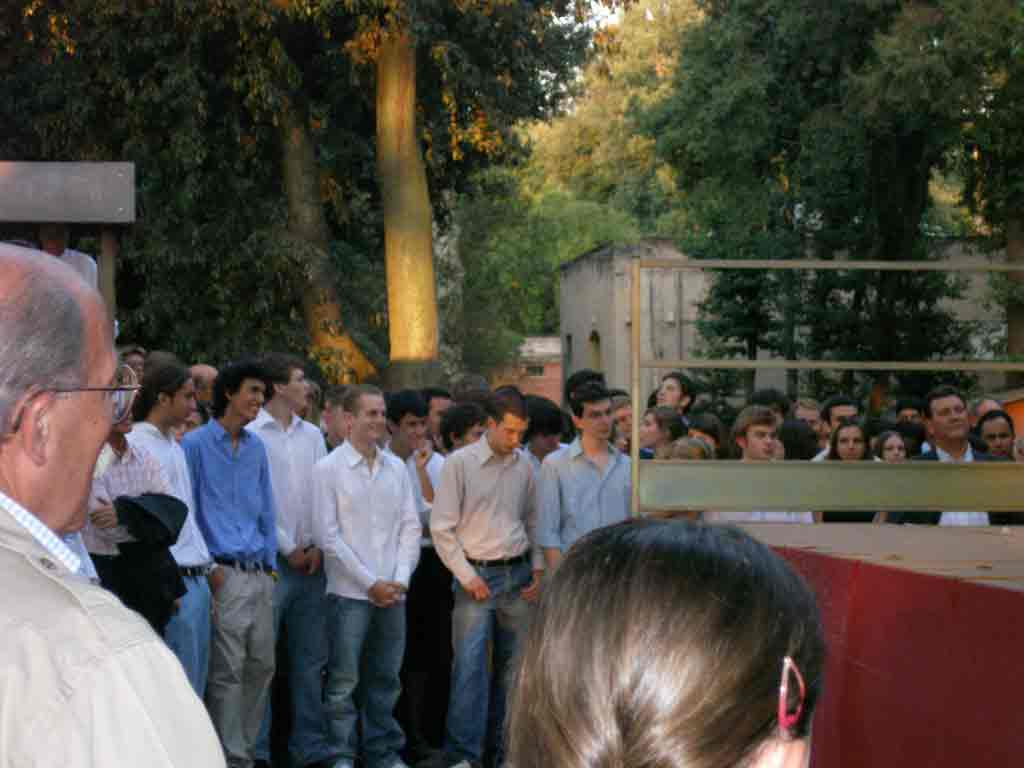 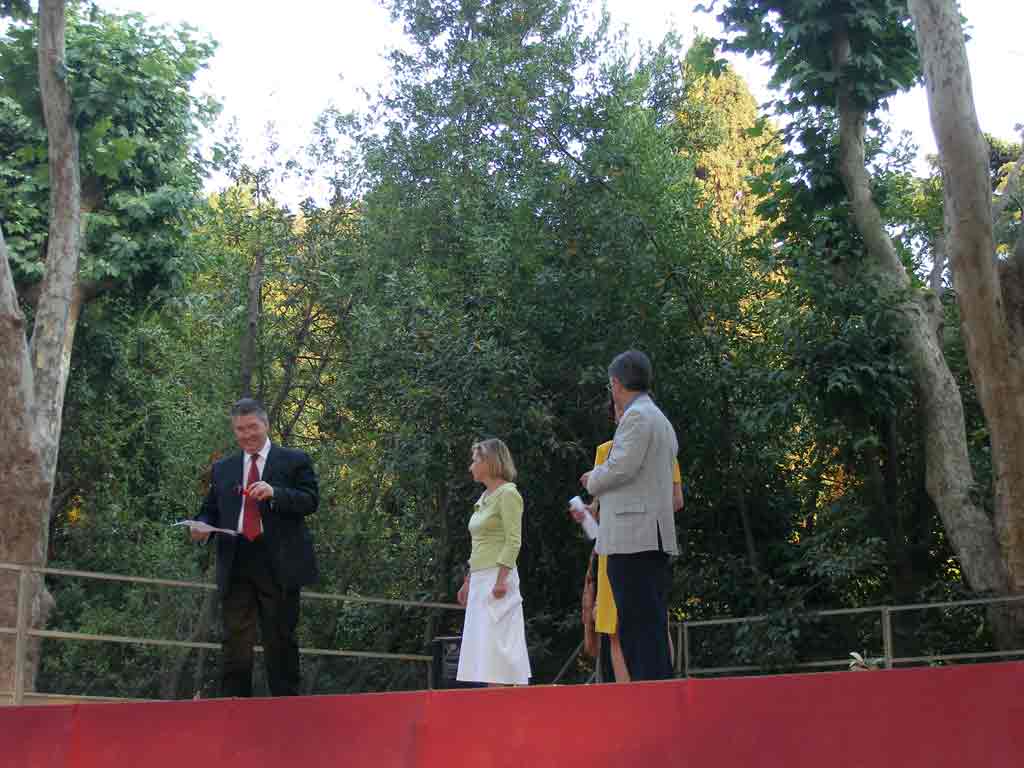 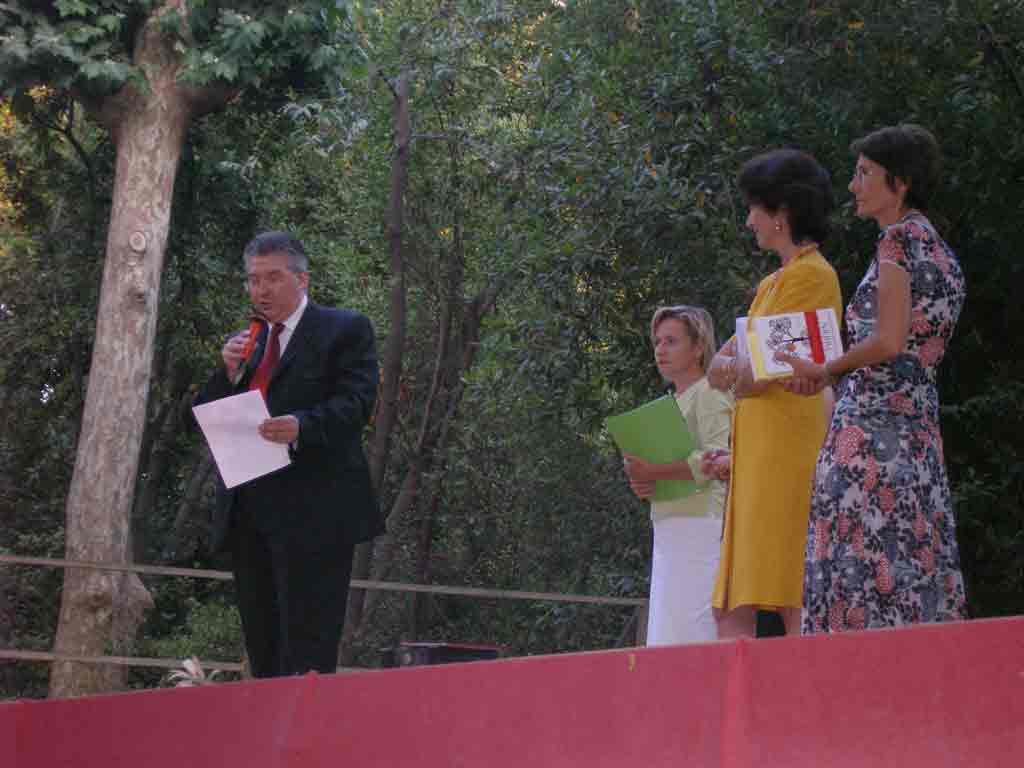 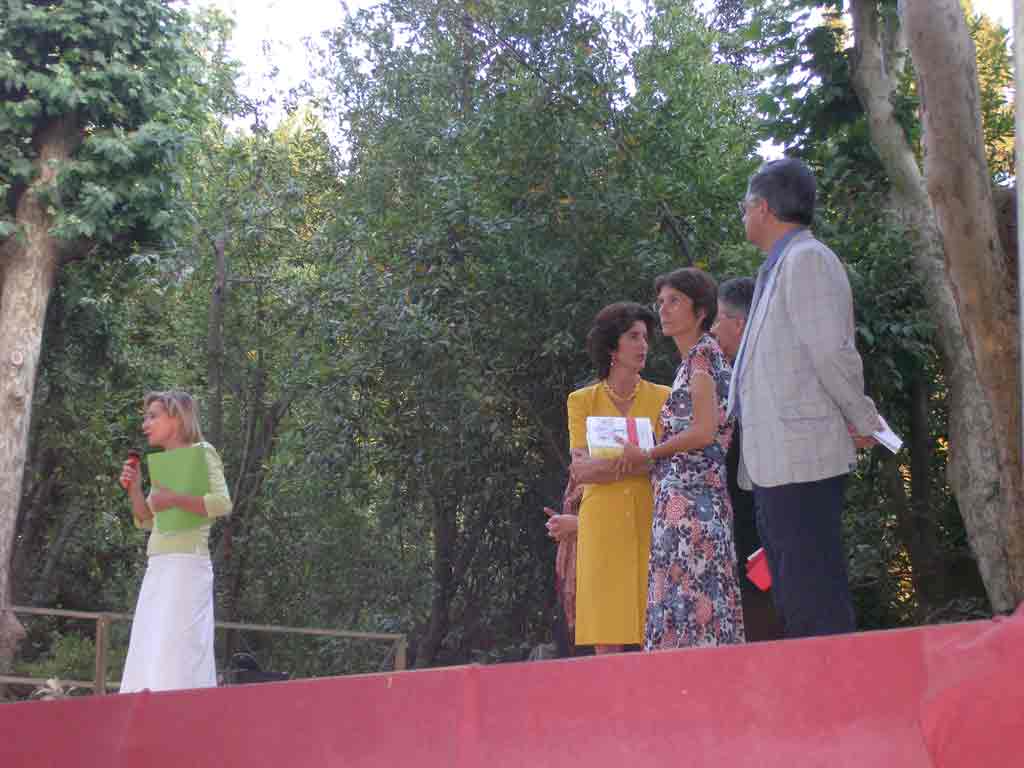 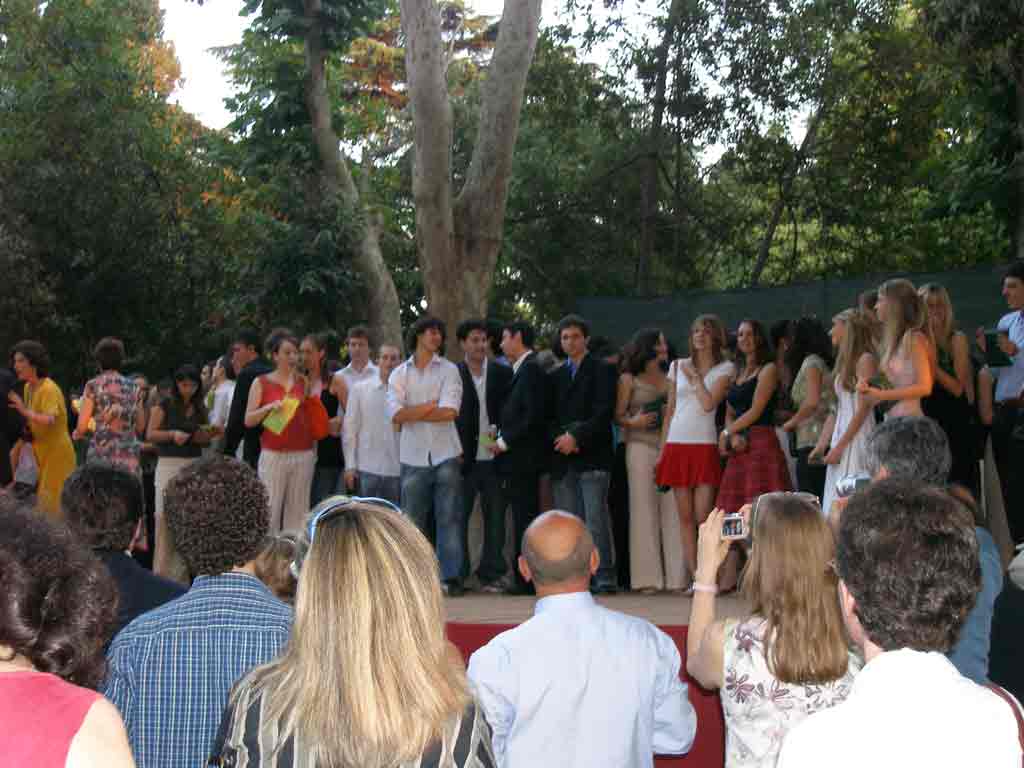 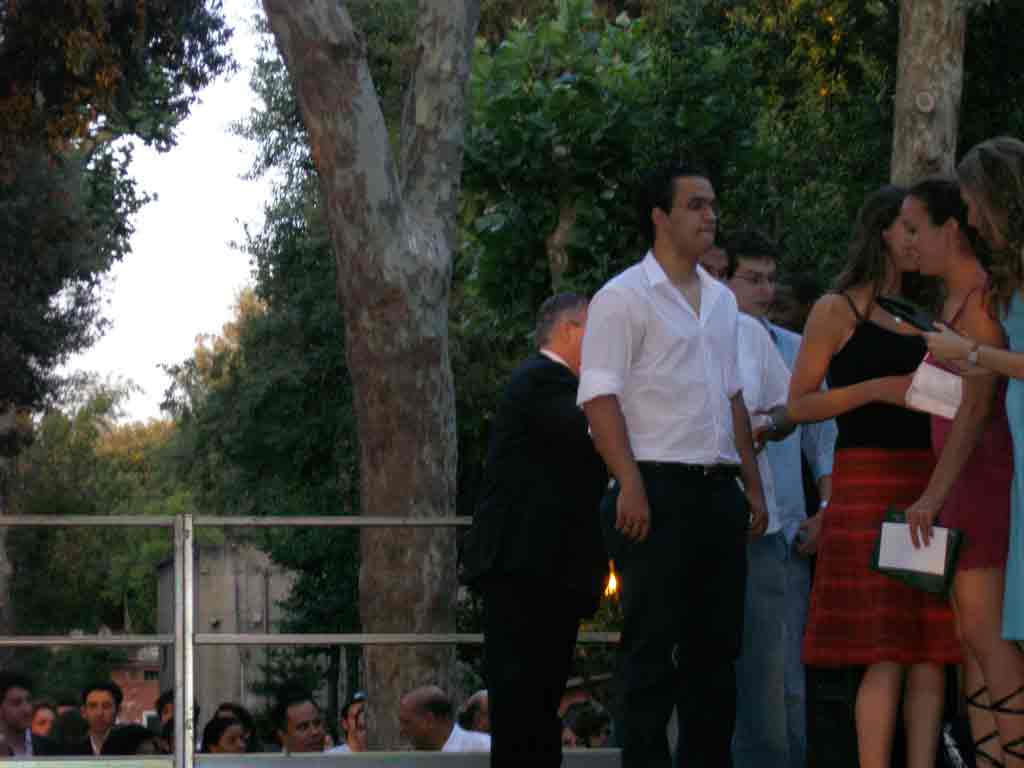 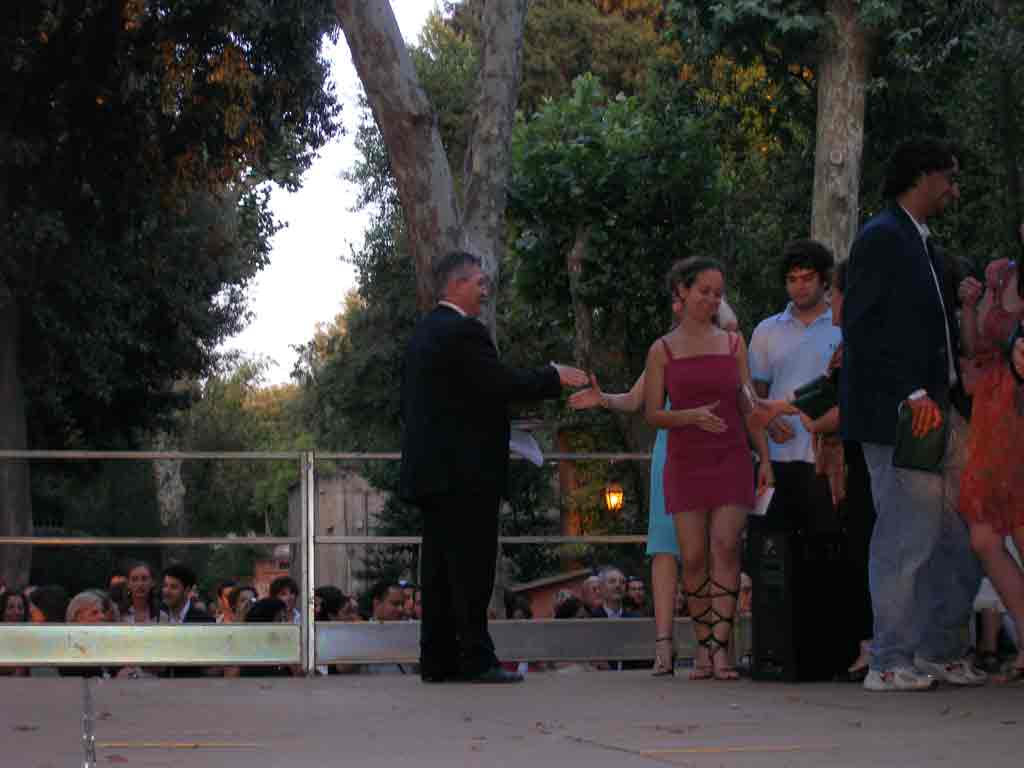 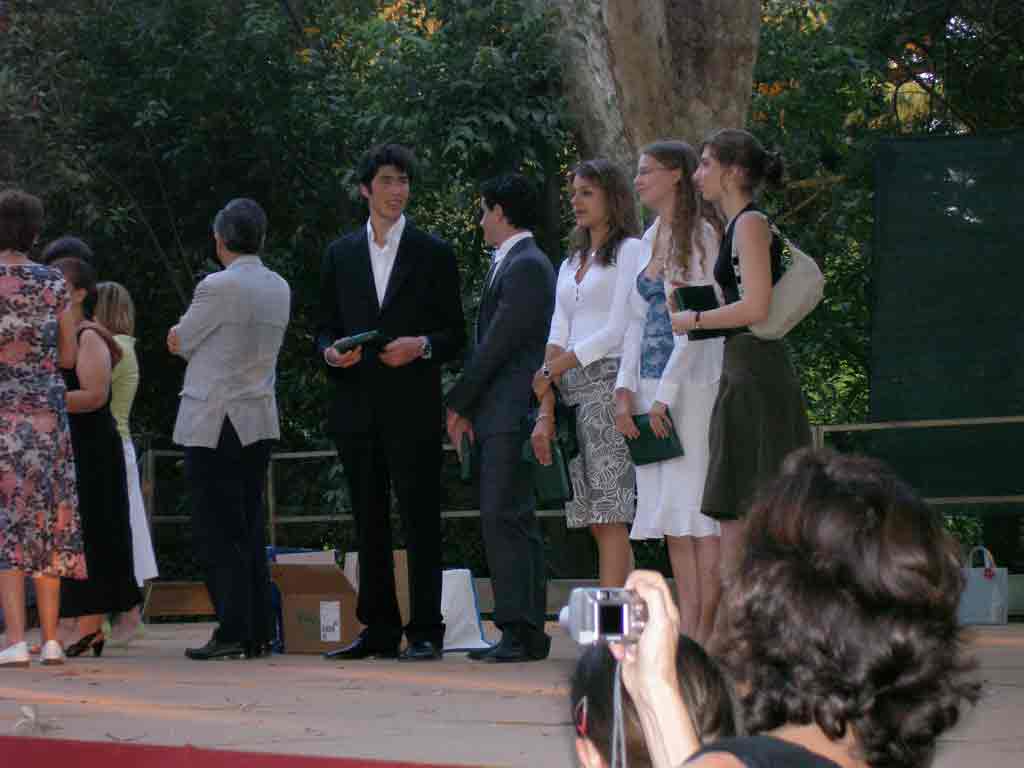 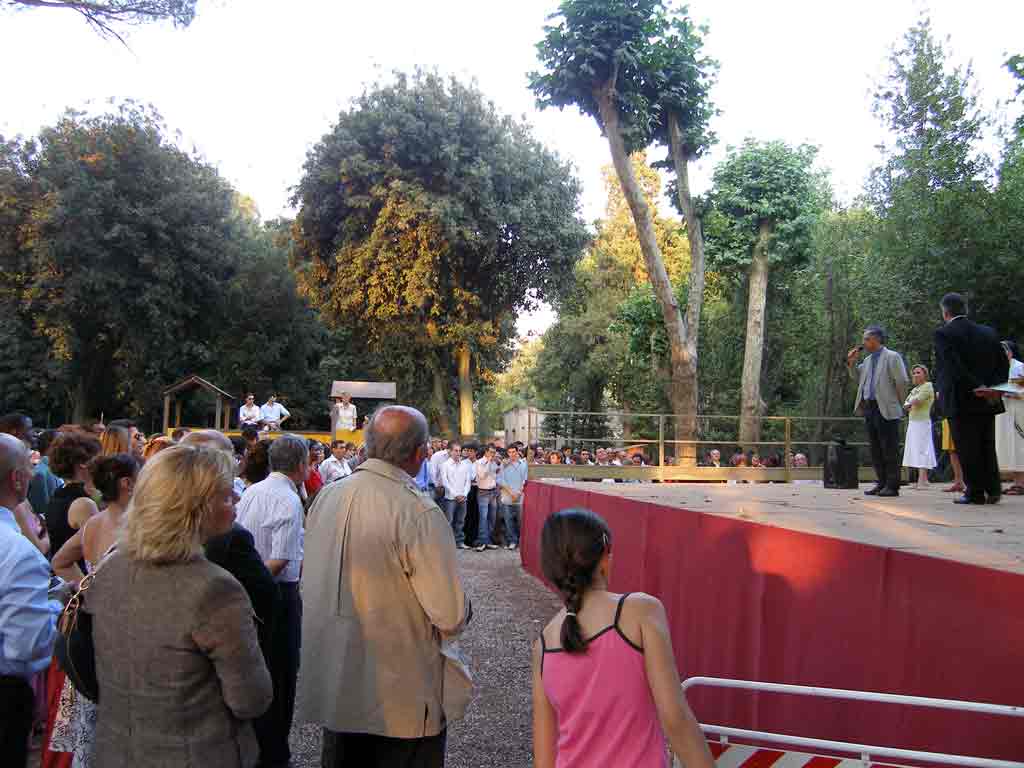 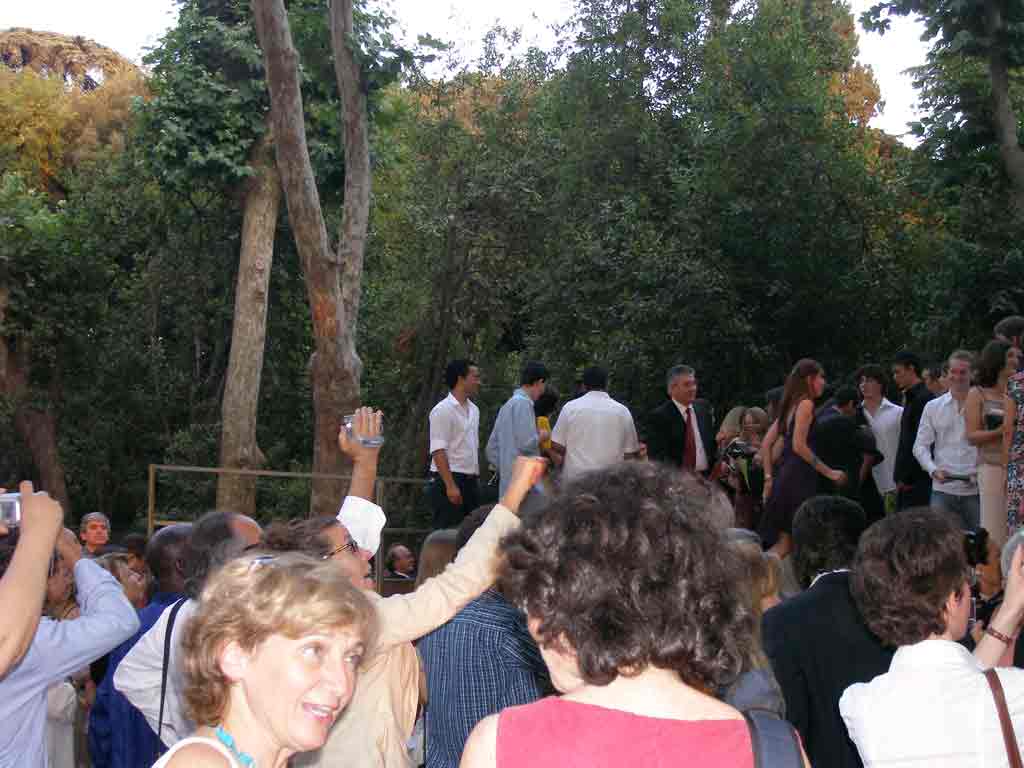 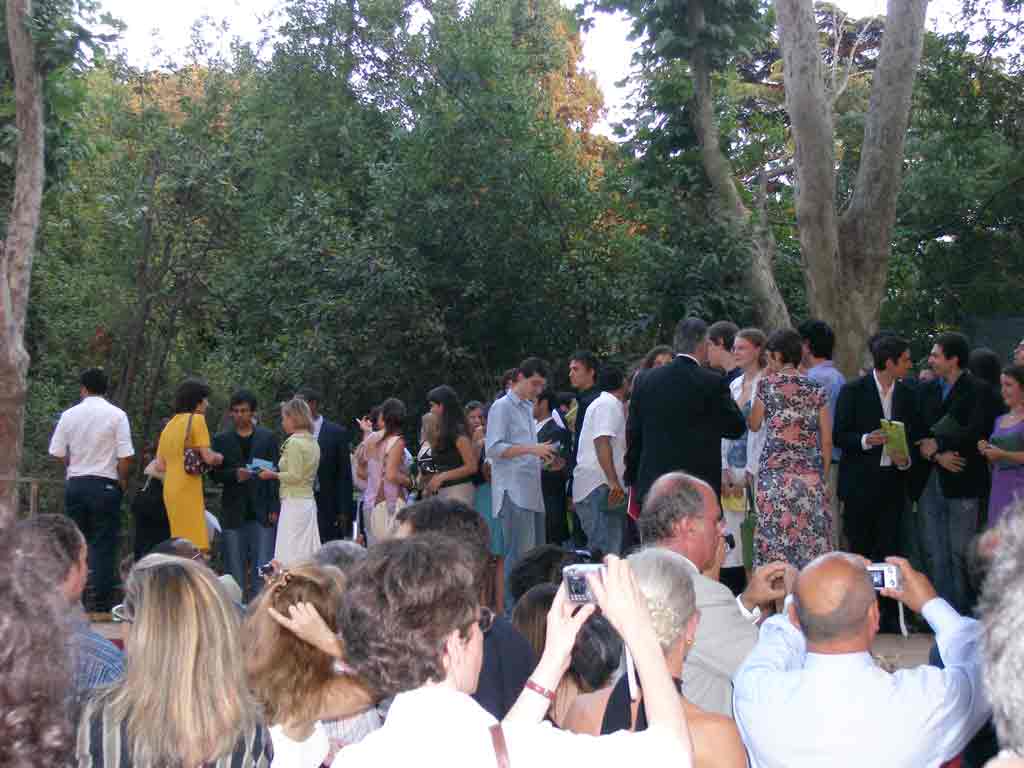 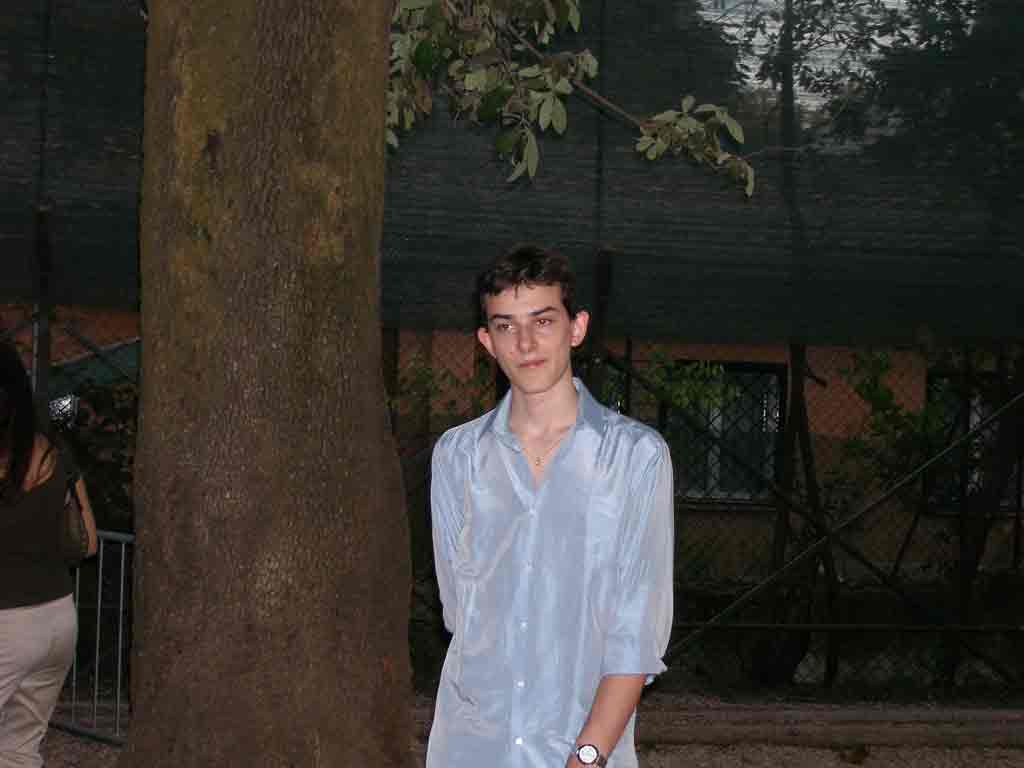